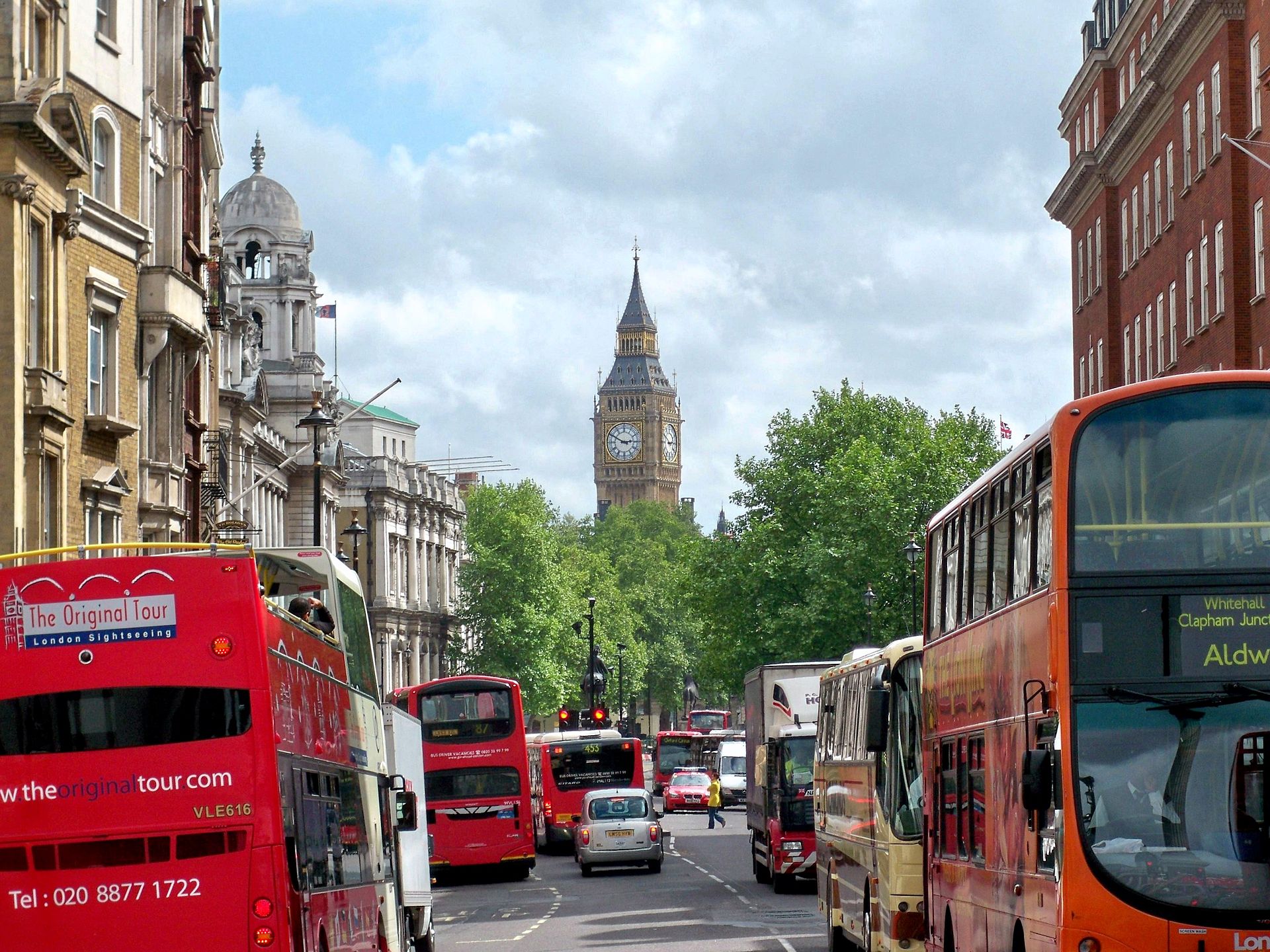 This past fall, UC Berkeley Global Edge student Katherine Stevenson spent three months in London, where she learned to live like a local.

The distinction between being a tourist and a local blurs at times. While studying abroad, I traveled to a variety of other countries. I learned a little Norwegian on my trip to Oslo, I tried chimney cakes in Prague, I marveled at the magnificent Cliffs of Moher in Ireland, and I saw the La Sagrada Familia in person in Barcelona. Despite how much I loved my weekend trips that I could never have experienced in my hometown, they paled in comparison to becoming a Londoner.

Over the span of the three and a half months I spent in London, the city became less foreign, less like a vacation stop, less like a dot on the map; it became a second home. Whether it was navigating the Tube with greater confidence, familiarizing myself with my local Tesco, or exploring my neighborhood in Canada Water, I grew more familiar with London and discovered a variety of new traditions in my host city. I came to appreciate the tasty custom of putting milk in my tea, as well as adopting a new favorite coffee shop. 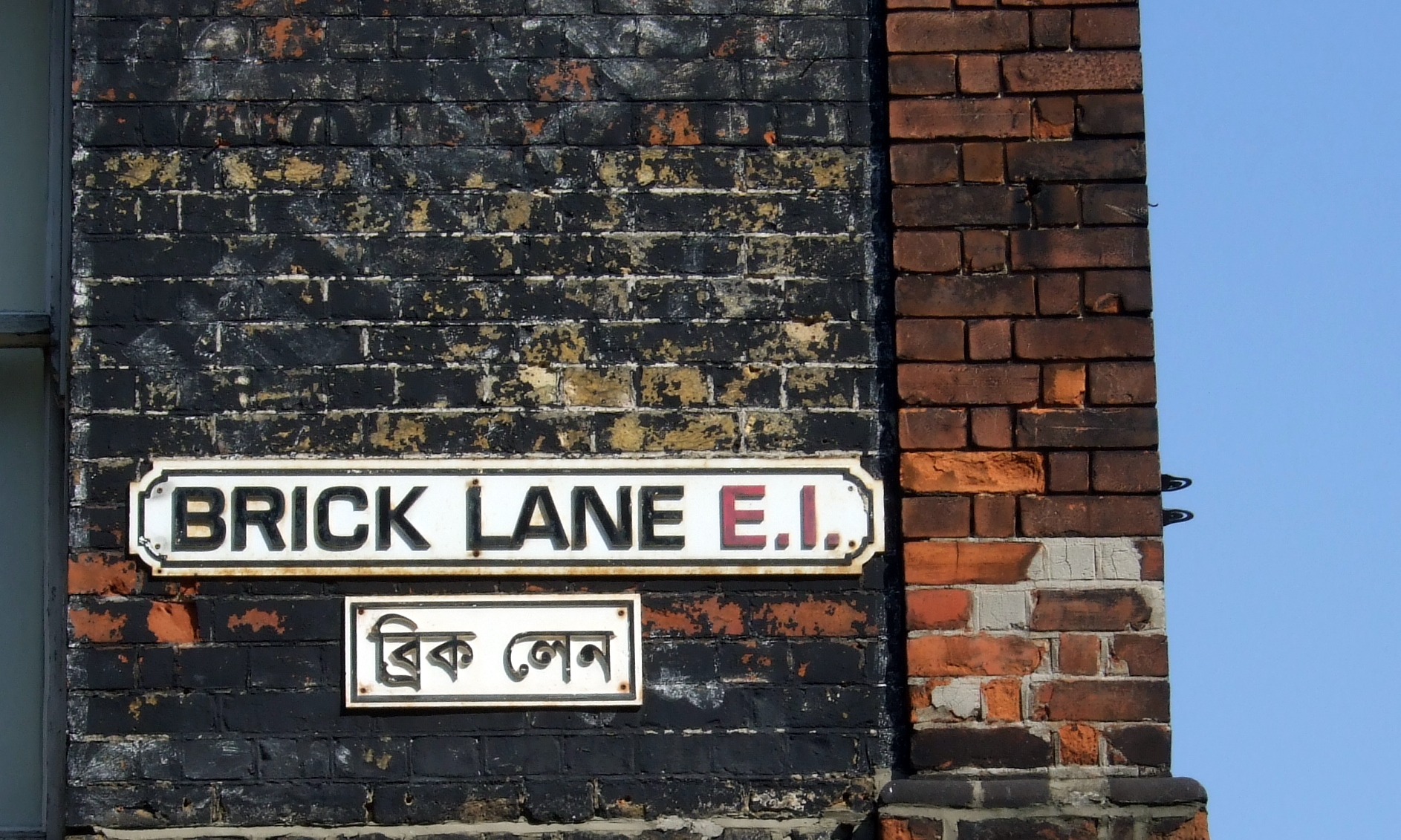 It was no longer an abstract idea that drew to mind various stereotypes like red double-decker buses and the London Eye. London is now the memories I made thrifting on Brick Lane, frequenting boba shops in Chinatown, and shopping on Oxford Street.

Being a student in London helped me to become even more like a native. My professors taught us to appreciate London’s history and showed us the parts of the city that truly define it. During one of the most tumultuous political periods in modern English history, I took a Comparative Politics class in the nation’s capital. We learned all about the Brexit proceedings from the perspective of Londoners as it evolved in real time. My English professor took us to an art studio in Shoreditch, led us through a tunnel underneath the River Thames, and showed us the Prime Meridian where the world is divided into the two hemispheres. As part of my theater class, we watched modern British plays in venues throughout the city. Outside of the classroom, Accent even gave us the opportunity to watch Wicked for only £15!

There are few things more amazing than watching a city that once seemed so foreign become a home right before your eyes. After my experience in London, I learned that I could make any city my home. My advice to you is this: become a local in a new country. How, you ask? Study abroad! 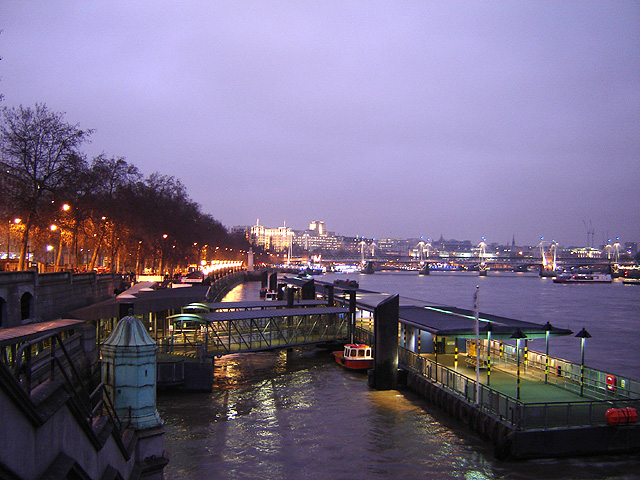 Did this post inspire you to study abroad and become a local yourself? Use the Accent Program Finder to discover your next great adventure.