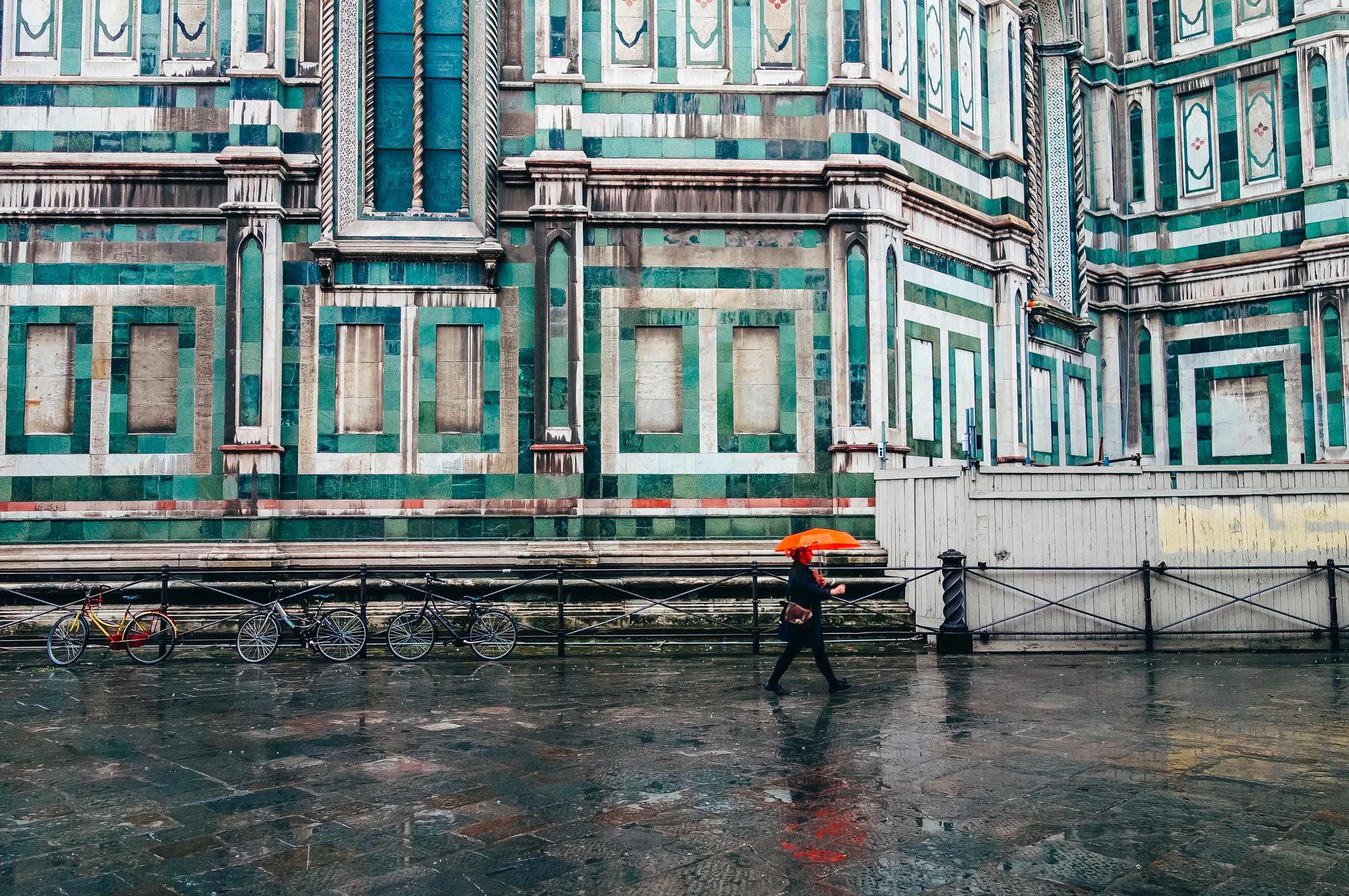 Each year, Communications students from Berry College take part in a summer study abroad program built around a multidisciplinary, topical media project. Including elements of print, video, and photo journalism, students are challenged to uncover and tell stories that reflect the complex history and culture of the host-location. In 2018, the group returned to Florence where students investigated an on-going story around the construction of a mosque in Sesto Fiorentino, a 50,000-resident suburb of Florence.

As part of their research, the group met with mayor Lorenzo Falchi, just 38 years-old and at the center of the story. Mayor Falchi told students about the history of the planned mosque, which the Muslim community originally hoped to build in Florence before encountering resistance from local interest groups.

Falchi proposed a solution in Sesto Fiorentino, identifying unused land belonging to the Catholic Church close to the satellite campus for the University of Florence. After months of dialogue, Falchi negotiated an agreement whereby the Church would sell the land to the Muslim community, provided a small portion was used to house a Catholic religious center. The creation of the city’s first inter-religious zone was hailed as a great success for religious tolerance and intercultural dialogue, with an agreement signed by Cardinal Giuseppe Betori and Imam Izzedin Elzir.

However, controversy followed, with local politicians from the far-right Lega party campaigning against the project and members of the center-right Forza Italia party calling for a referendum on the decision and legislation over the use of Arabic in the mosque.

It’s still unknown when the complex will be completed, as the community has launched an international architectural competition to attract proposals for the innovative space. Proposals will be voted on by a jury drawn from the Muslim community, Catholic Archdiocese, and the city council. Finalists will be put to vote by citizens of Sesto Fiorentino.

The students asked Falchi how he expects the decision to impact him politically. Somewhat to their surprise, he confessed that he is an atheist himself, but as the elected leader of the city, it is his responsibility to make sure all religious communities have places of worship. The meeting, together with community interviews and thorough media research, provided the students just the story they needed to complete their Florentine media assignment.