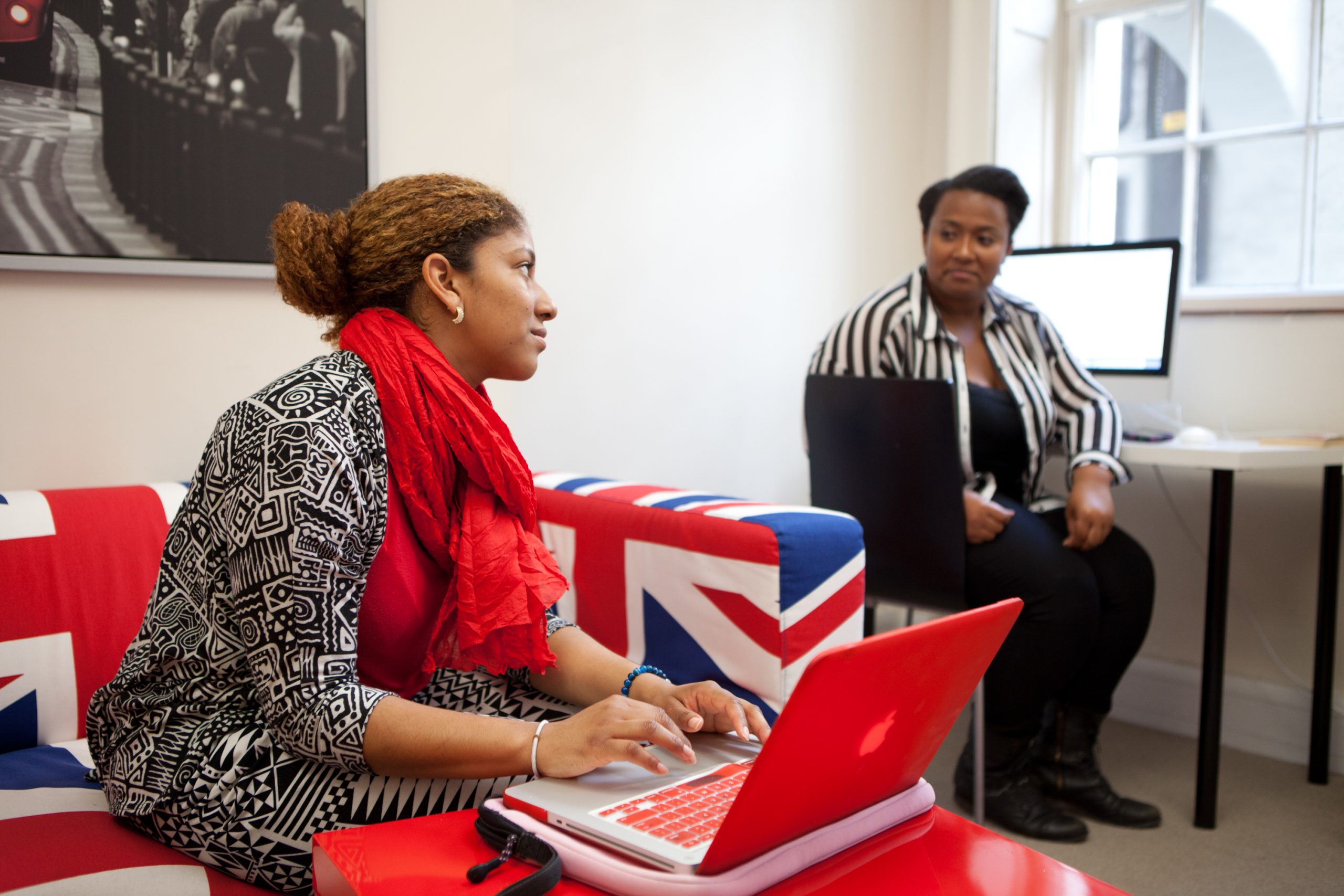 In late April, a group of graduate students of Higher Education took to London to study the complex impact of globalization on higher education in the U.K. and across the globe. The International and Comparative Higher Education program with Arizona State University challenged students to explore and understand the many factors that distinguish U.K. higher education from the U.S. model, with a particular focus on the experience of international students and the applicability of student development theory studied in the U.S. to the U.K. university experience.

The program was timely. In fact, it is hard to imagine a period of greater uncertainty for the UK higher education system, as existential woes play out against a drastically changing political backdrop. In 2012, a new tuition fee system came into place ending free higher education for UK citizens and sparking fierce debate and large student protests. Ever since, conversations around privatization and commercialization of higher education have gained increasing attention while institutions test boundaries with new administrative models and non-traditional degrees. All this as Britain renegotiates its relationship with the world and Brexit casts a shadow of doubt across UK university globalization initiatives, research, and international enrollments.

The ASU students were in London while university lecturers were striking, one of the largest demonstrations of industrial action ever seen in U.K. universities. They had the opportunity to learn about the strike with Jamie Woodcock, university lecturer, sociologist, and expert on the labor economy. Woodcock explained the national pay bargaining system that governs lecturer salaries in the U.K. and told the students that higher education had not seen pay raises above inflation since 2006. He also detailed the complex conflicts within the union itself, especially between generations as there is a dramatic difference in salary levels and pension schemes between senior and junior lecturers.

Woodcock’s dual identity as an academic and labor researcher provided fascinating insight into debates around faculty evaluation and performance reviews, the impact of increased recruitment of international students on instruction, and the economic and professional impact of Research Excellence Framework (REF), the scheme devised to evaluate the quality of research in U.K. higher education. The students were especially interested in the situation of administrative professionals and the relationship between academia and administration.

During the program, Accent also arranged a tour and meeting with academic staff at Kings College London; a tour and discussion with local students at Student Central, London’s largest student union; a visit to University of Oxford including a meeting with a lecturer from Kellogg College; visits to local student residence halls; and a guest lecture on Brexit from an expert on European (dis)integration.

Accent continually ventures to propose new, experiential opportunities to programs in each city, designing programs around opportunities with local partners that provide unmatched learning opportunities and underscore the relevance of the program location. Contact us today to discuss your new program.