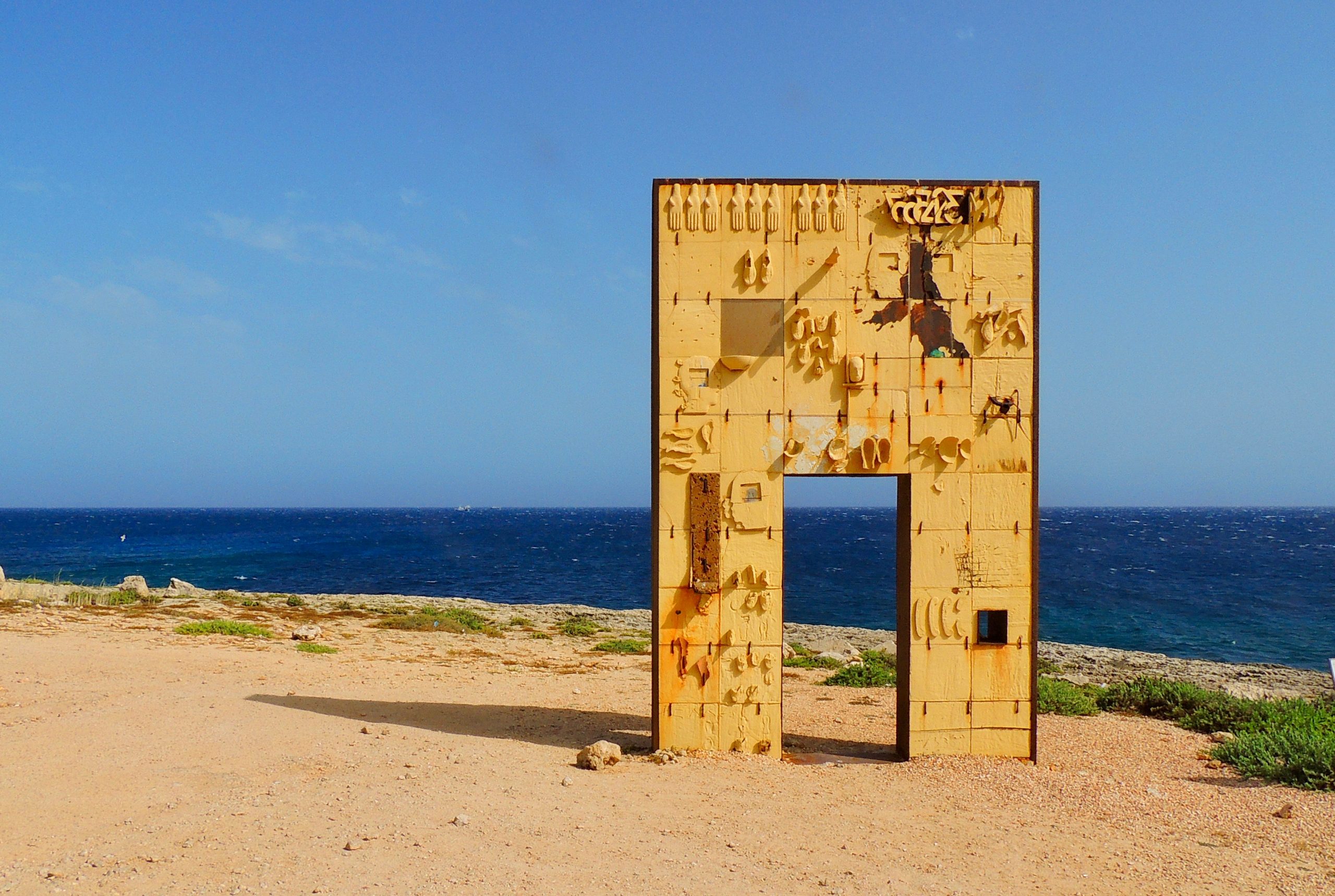 Mass migration from Africa and the Middle East to Europe has been occurring for millennia, but the latest wave has strained the resources of many European nations to their limits and raised serious social and economic issues. Together with our partners, Accent is developing new programming that centers a multi-disciplinary, experiential study of migration and human rights in contemporary Europe.

Students will be challenged to contemplate the intricate social, economic and political underpinnings of migration, as well as the historical factors shaping borders that are today central to ongoing debate on the European Union’s response to this crisis. Courses will investigate the complex and multi-layered factors driving hundreds of thousands of migrants from the Global South and the impact of their arrival on European cities and small towns, nations and national identities, policies and political landscapes.

Due to its location on Europe’s southernmost border, Syracuse is central to Europe’s ongoing refugee crisis. The southeast corner of Sicily receives and processes a significant percentage of Italy’s new migrant boat arrivals, and it now hosts the European Regional Task Force (EURTF), where the European Border and Coastguard Agency (formerly Frontex) works with other EU agencies to enhance coordination of member states’ efforts to maintain surveillance and control over Europe’s external borders. 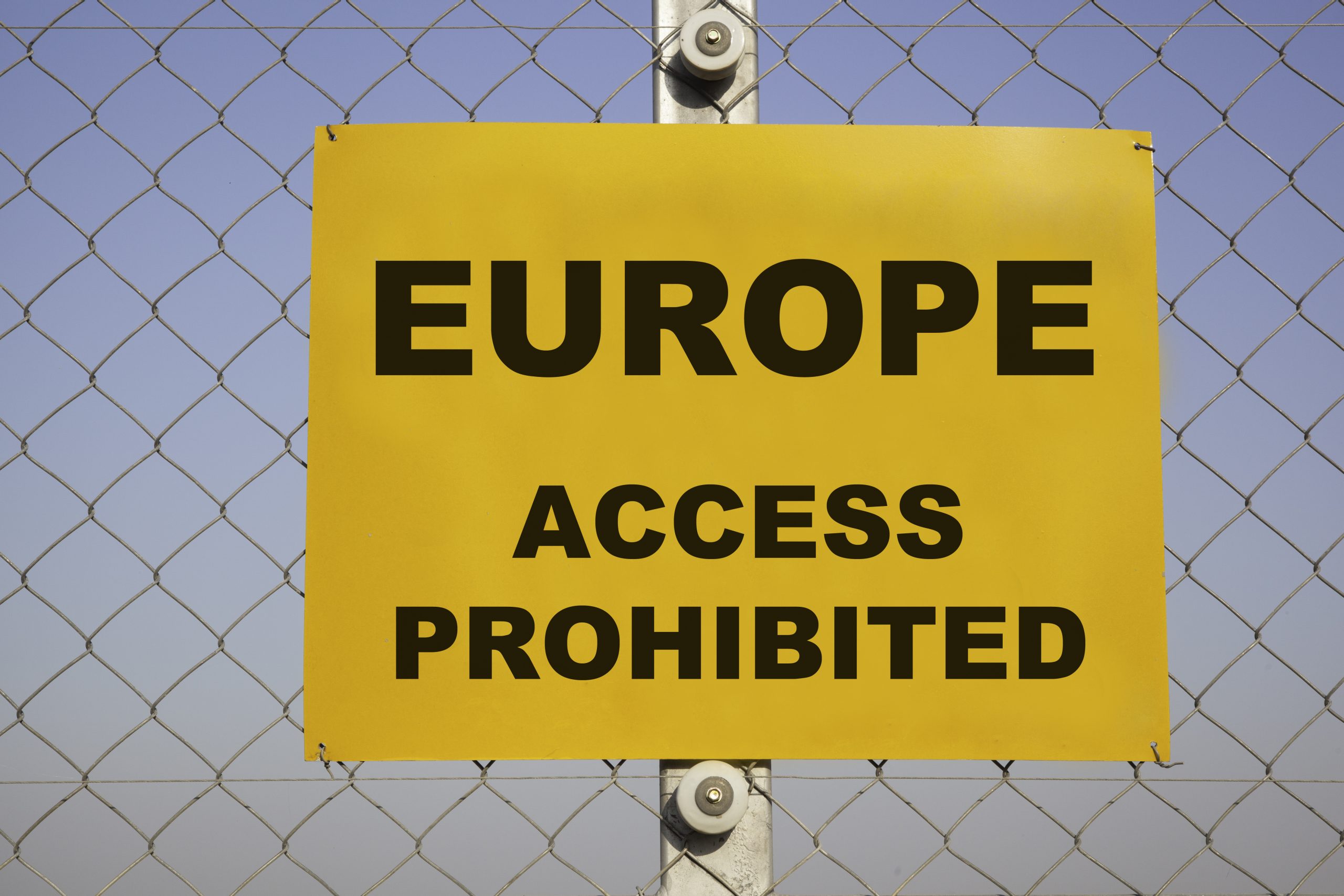 As a program location, Sicily permits a unique and personal perspective on the impact that this phenomenon has had on the cities, towns and villages in which the migrants have settled while their applications for residence and working rights are processed, the roles that the NGOs and governmental organizations are playing, and the increasingly radicalized political debate that has been closely tied into the rise of far-right political parties across Europe.

Programs in Sicily are complemented with a series of visits to local NGOs working to respond to the migrant crisis and provide support to refugee communities. Past groups have attended guest lectures with NGO leadership, attended music workshops, and participated in Italian language lessons and skill-building workshops alongside unaccompanied minors residing in Sicily. Some of these organizations include: 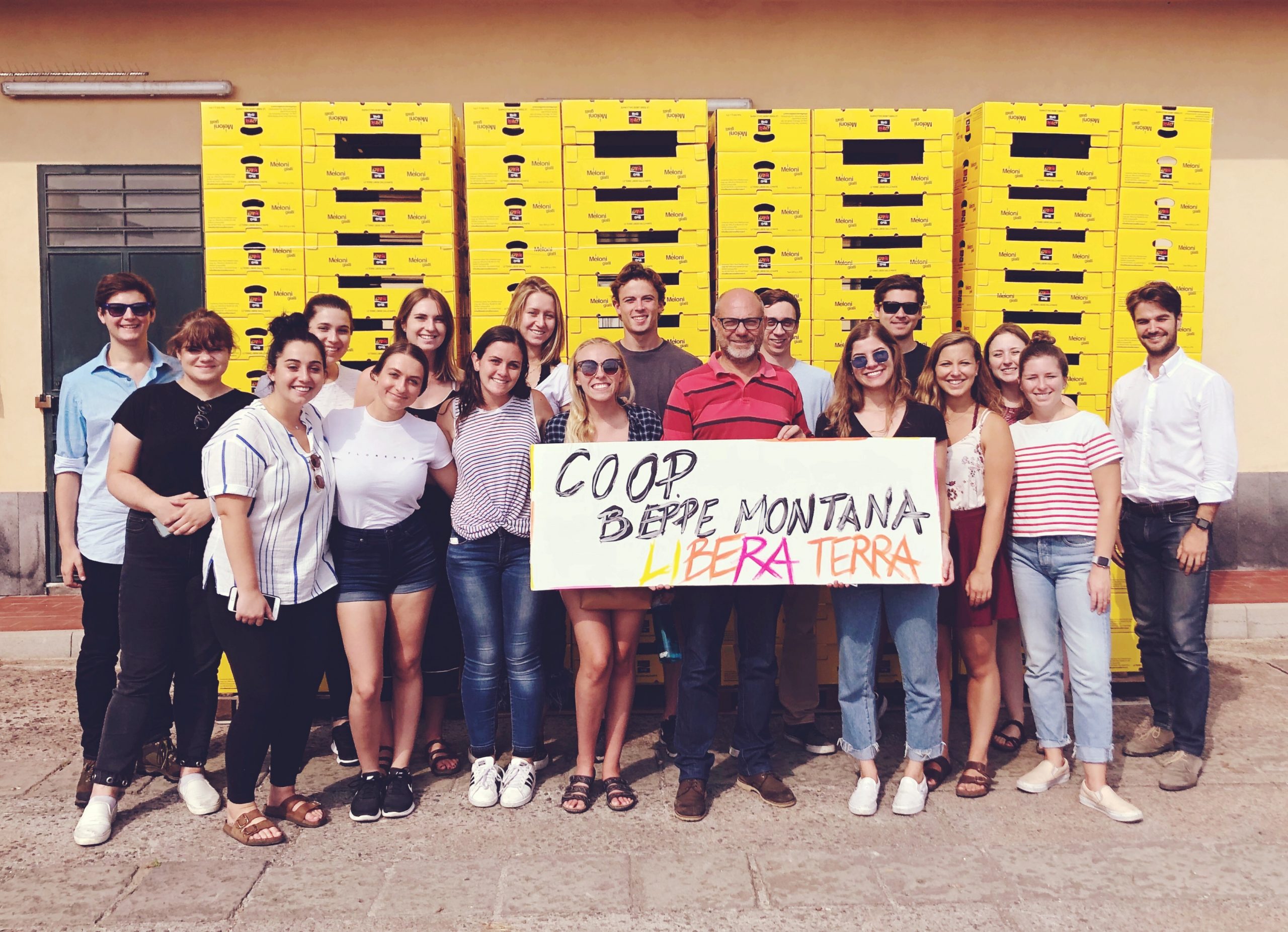 Siracusa International Institute for Criminal Justice and Human Rights (SII)
Accent partners with SII on course development, student research projects, and workshops. This independent, non-governmental law and policy center is committed to the global protection of human rights through the rule of law. The Institute is a center of excellence in the Mediterranean Region, specializing in the design and delivery of technical assistance projects, training and research in the fields of international and comparative criminal justice, the rule of law and human rights. Siracusa Institute is a consultative body to the UN and OECD and its research has significantly influenced human rights legislation and the legal framework of immigration in Italy and Europe.

To discuss your college or university’s programming objectives and begin designing your program, contact us at development@accentglobal.com.