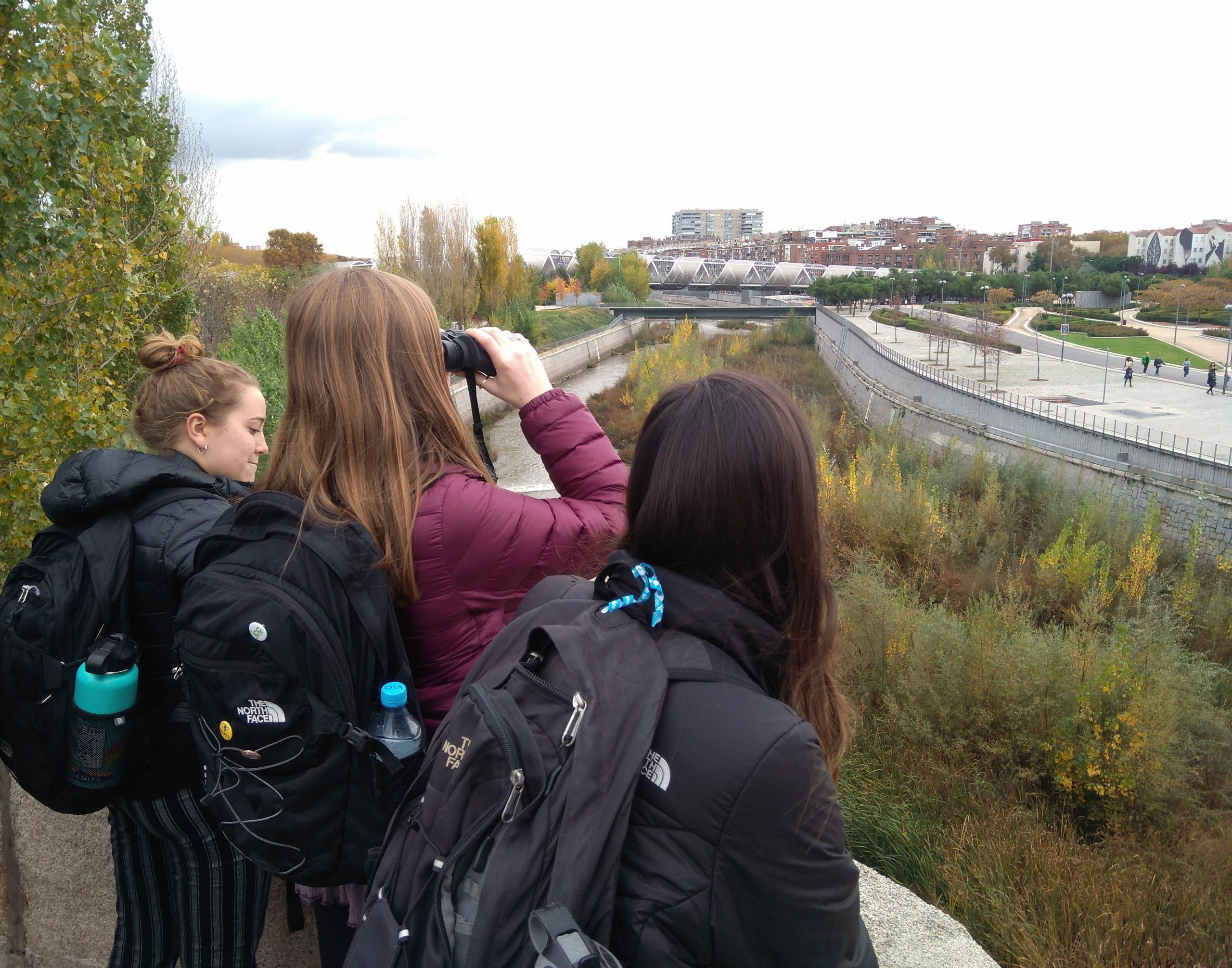 In last November’s issue, we featured a site visit to Madrid’s central water treatment facility as part of the University of California’s interdisciplinary Political Ecologies course. The custom course compares and analyzes environmental histories, political systems, and socio-economic and political actors in Spain and California.

This fall, semester students from the same course traveled to the capital’s Manzanares River with professor Francisco Seijo to investigate an on-going ecological restoration project. Once described by Spanish writer Quevedo as a mere “apprentice river,” the Manzanares has undergone significant transformations and now it is an excellent example of success in ecological restoration.

The Spanish Ornithological Society (SEO) in partnership with the NGO BirdLife has worked since 1954 to preserve wild birds and their habitats under the wider umbrella of global biodiversity conservation. Together, the organizations form a vital partner for the Manzanares restoration project. SEO and BirdLife have worked for years with Madrid’s municipal government and dispatch volunteers in data collection and educational activities. 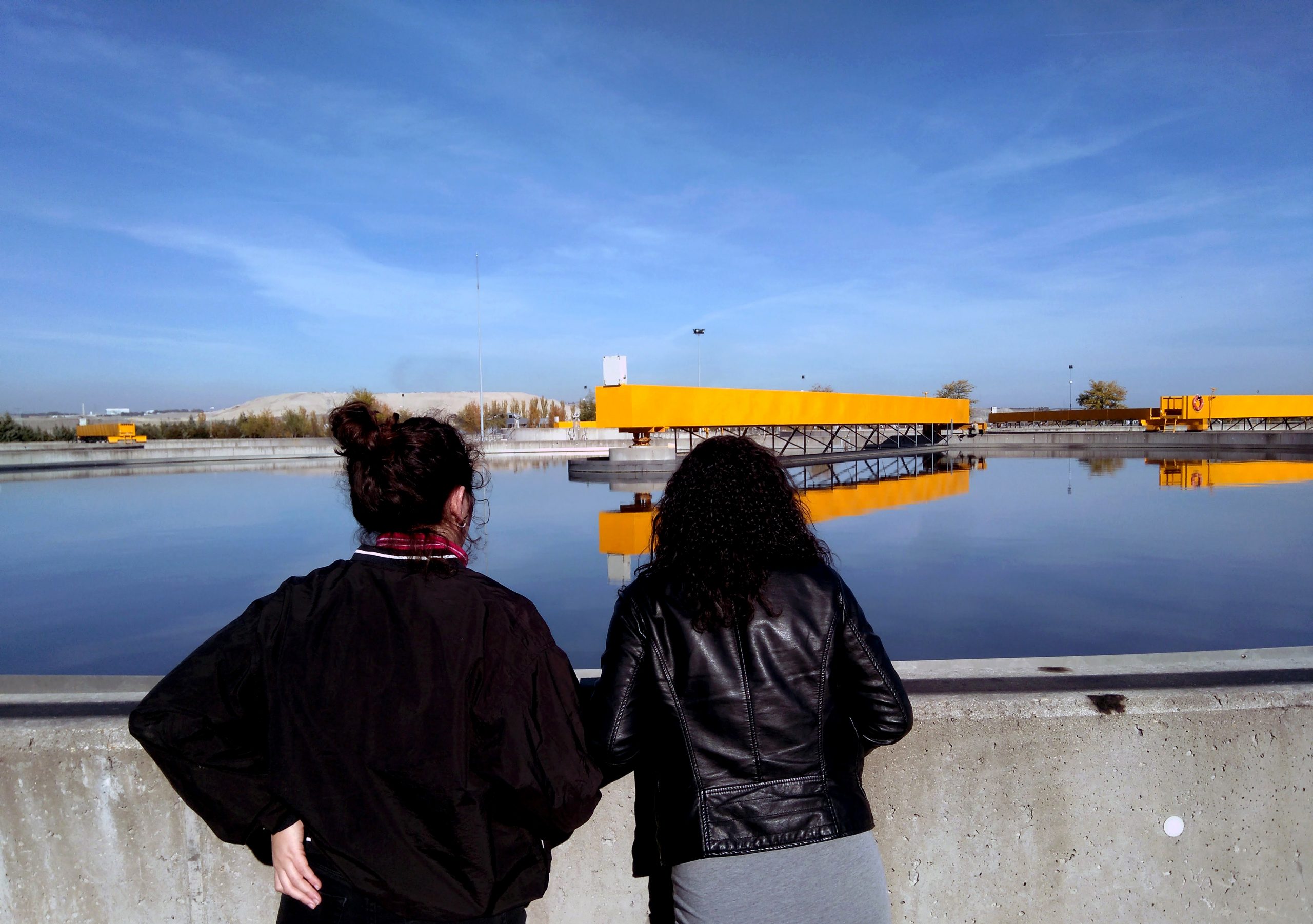 Accompanied by Pomares Salmerón, a specialist with SEO/Birdlife, University of California students explored this waterway through an unprecedented lens: by birdwatching in the heart of Madrid. Salmerón told students that the Manzanares River, long known for its shallow waters, was deepened by the construction of dams and channels to evoke other major European rivers. Since 2016, the restoration project has sought to allow the free movement of water, sediments, and species.

His summary of the historical manipulation of the Manzanares River landscape sparked the students’ curiosity, leading to questions about public resistance to the project, the species that have repopulated the river, and the greatest challenges faced in implementing the project. Their questions mirrored recent classroom discussions on landscape ecology and environmental policymaking.

Salmerón explained that there were no significant problems with counter-movements or competing interests and that neighbors and other citizens supported the project. A far greater challenge, he said, was the defense of the area against invasive species. Despite these challenges, riparian vegetation and the oxygenation of water have brought back Spanish pond turtles, the Iberian Barbel fish, and mallards, amongst other species.

On this cold November day, with binoculars in hand and Madrid’s sunset at their backs, the students discovered the beauty of life being restored to the Manzanares.