As the hype around the final series of Game of Thrones was reaching fever pitch, the Accent London Study Center was lucky enough to host a discussion with Christina Moore, Supervising Art Director, Foreign Unit for seasons three through seven of the hit international television series. The lecture was open to all students as part of the spring semester cultural activity series.

Moore trained and worked for several years as an architect before returning to study at the National Film and Television School. Her time at the School helped her build a network that ultimately provided the connection to Game of Thrones. Since 1995, Moore has amassed an impressive résumé of art direction and production design work in television and film. She shared her career path with students and how it led her to Game of Thrones.

Moore explained that her work with the series includes all of the “sunny” shooting locations – Morocco, Croatia, Spain – and described the level of planning and logistics behind different scenes and props. She took time to show samples of the complex database and tools used to chart tasks and manage logistics during such major television projects, explaining that much of the most important work is the planning done behind a desk.

Using specific examples from episodes, Moore accompanied her presentation with photos to illustrate her work. She described how the walls and gates of the Essaouira fortifications in Morocco were converted into season three’s Walk of Punishment and how her team managed to cover the site’s cannons to create set pieces after the local government refused to allow their removal. Students were surprised how often Moore and her team study and create props and set pieces instead of relying on CGI and other technologies.

Of particular interest to the students, who had visited a number of UNESCO World Heritage Sites over the course of their semester abroad, were the challenges associated with filming in historically protected sites, including a number in and around Seville, Spain where the Dragonpit scenes were filmed. Moore explained how political unrest in North Africa during the Arab Spring led her team to explore alternative shooting locations in Croatia and challenged students to consider the negative impacts of the phenomenon of mass tourism to Game of Thrones shooting locations.

The discussion ended with a lively Q&A session, in which students asked for advice for entering the film and television industries. Some “super-fans” of the show dove into their more specific questions about favorite episodes, prop pieces, and scenes.

Each semester, Accent Study Centers host a series of free and inexpensive cultural activities for students enrolled in customized semester programs. These activities often include guest speakers such as this one and may be open to local students and the academic community. 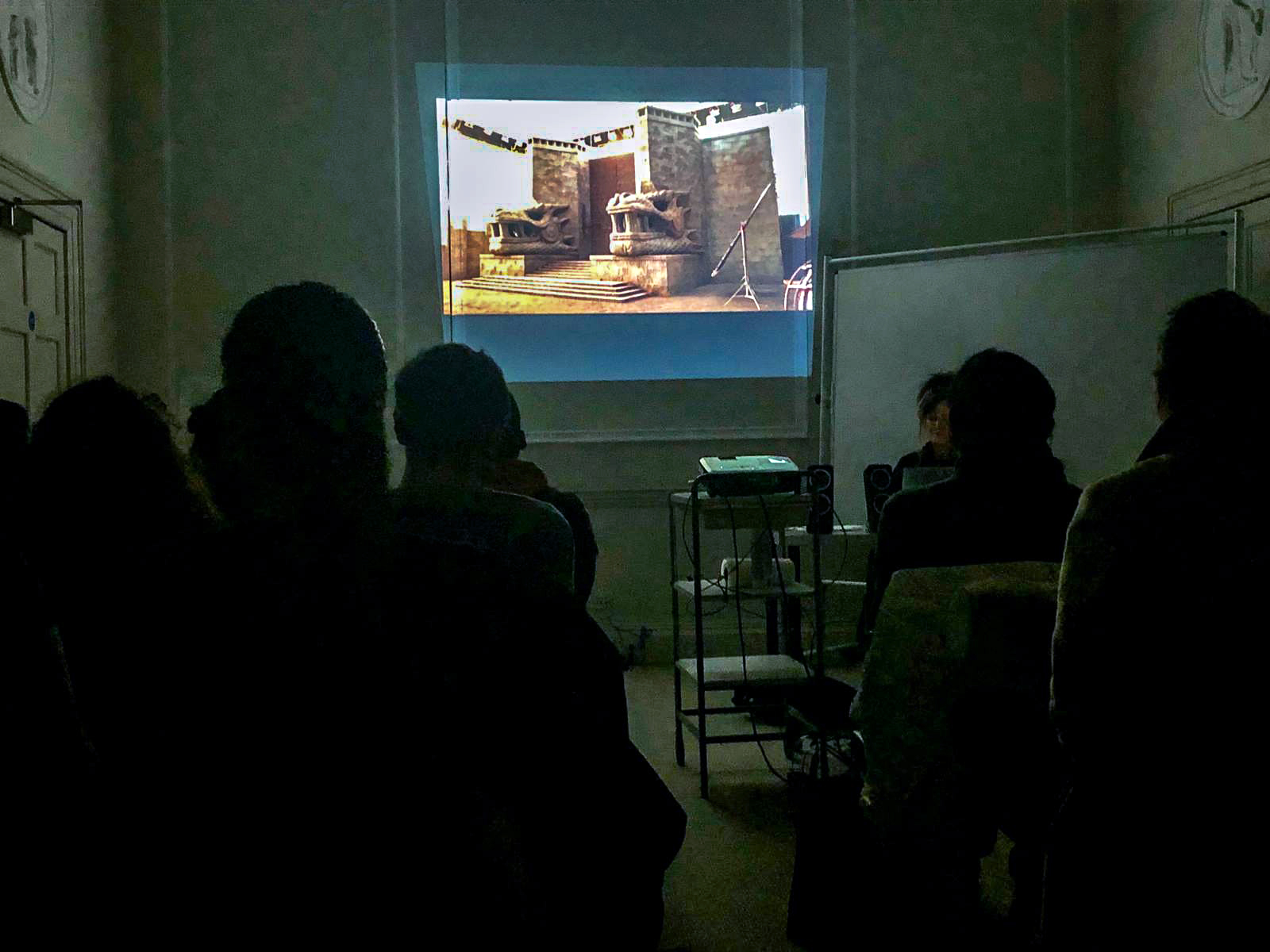