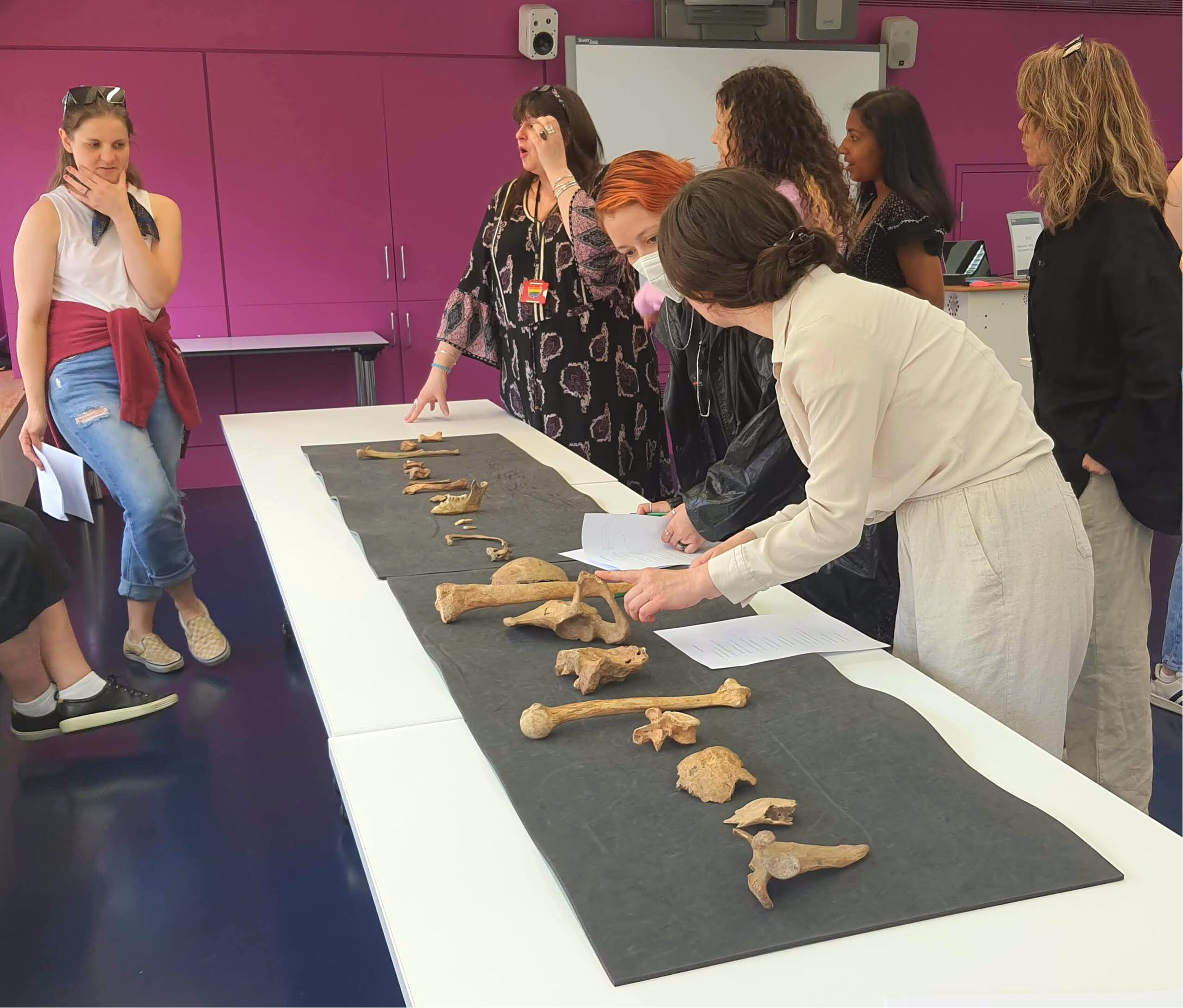 This past summer, several site visits organized by Accent London have been dedicated to the history of medicine. There have been visits to Bethlem Hospital Museum of the Mind, the old Operating Theatre, and Chelsea Physic gardens, among others. One of these visits was a behind the scenes workshop at the Museum of London, attended by Arizona State University students.

Jelena Bekvalac, curator of Human Osteology, facilitated the visit. The students were shown bone specimens which provide an insight into both the history of medicine as well as the history of London. The individuals were predominately victims of the plague, found near what is now Spitalfields Market, a former Victorian market and now a market with local businesses. Other remains pointed to illnesses such as syphilis and tuberculosis, as well as incidents such as broken arms and head injuries.

Students had free time to explore the museum by themselves. A presentation preceded the workshop, focusing on the inner workings of the Museum of London and the history of London and its dead. Bekvalac had laid out several bones the students were allowed to handle and investigate by themselves and to discuss the information this evidence might be able to tell us.

Following this, the students examined a (nearly) complete female skeleton, once again revealing the hardships of her life during the plague in London. The final table prepared by Bekvalac had a test for the students, to see how many bones they could recognise: some guessed correctly every time. Students were then free to ask questions about research, conservation, and curation, as well as the archaeological digs. 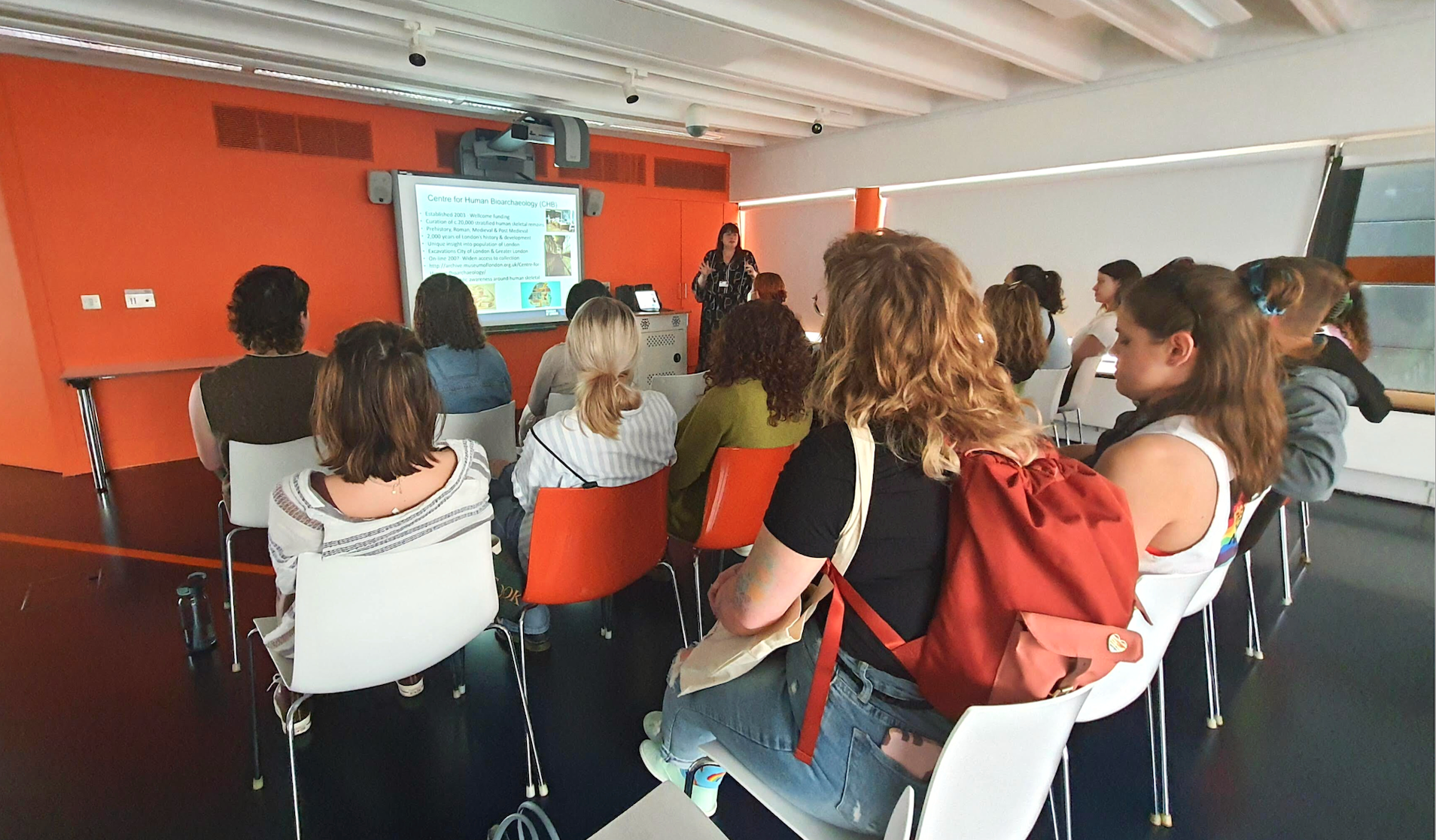 The visit to the Osteology collection was part of the program “Plague Pits and Body Snatchers”, organized by Accent in partnership with Arizona State University, which focused on the history of health and disease in London. Students participating in the program came from a variety of backgrounds, such as anthropology, psychology, nutrition, medical studies, and health sciences.

The Museum of London closed its doors in December for relocation to a new and improved location in West Smithfield, which is due to open in 2026. Its counterpart, Museum of London: Docklands, will remain open.

Accent has extensive resources and experience in creating customized semester and quarter programs in London, including a wide network of local faculty and researchers exploring historical and contemporary aspects of health.