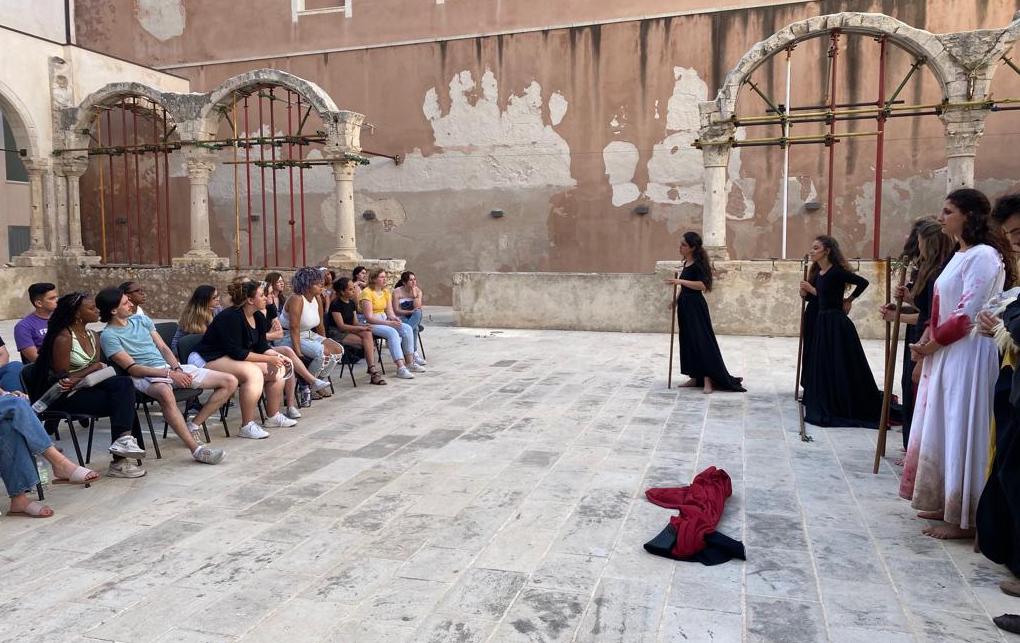 Last May in Sicily, a group of theater students from Texas Christian University participated in the International Festival of Classical Young People’s Theatre of Palazzolo Acreide. The students took the stage of Palazzolo’s ancient Greek theater and performed an adaptation of Aeschylus’ drama The Suppliant Women.

This final performance was the culmination of a three-week summer program, Modern Trends in Theater, a partnership between Accent and the TCU Department of Theatre. Through various experiential learning activities, students took full advantage of the lively theater scene in the area around Syracuse, which is home to several festivals and academies focusing on ancient theater.

Students first attended two productions of classical plays in the Greek theater of Syracuse, during the National Institute of Ancient Drama annual Greek Theater Festival. The festival is Italy’s largest event of this kind, with visiting international directors and large audiences. Students then started rehearsing their play, in an adaptation by the faculty program directors, TCU professors Krista Scott and Lydia Mackay. The young actors had the unique opportunity to rehearse in the premises of the Academy of Art of Ancient Drama, just steps from the Accent Sicily Center for field Studies. To be as close as possible to the original staging, students created replicas of ancient theatrical masks during a workshop led by Tony Fanciullo, scenographer at the National Institute for Ancient Drama. In between classes and rehearsals, students also attended guest lectures and workshops with directors, actors, stage directors, lighting designers, and costumes designers involved in the production of the two festivals. 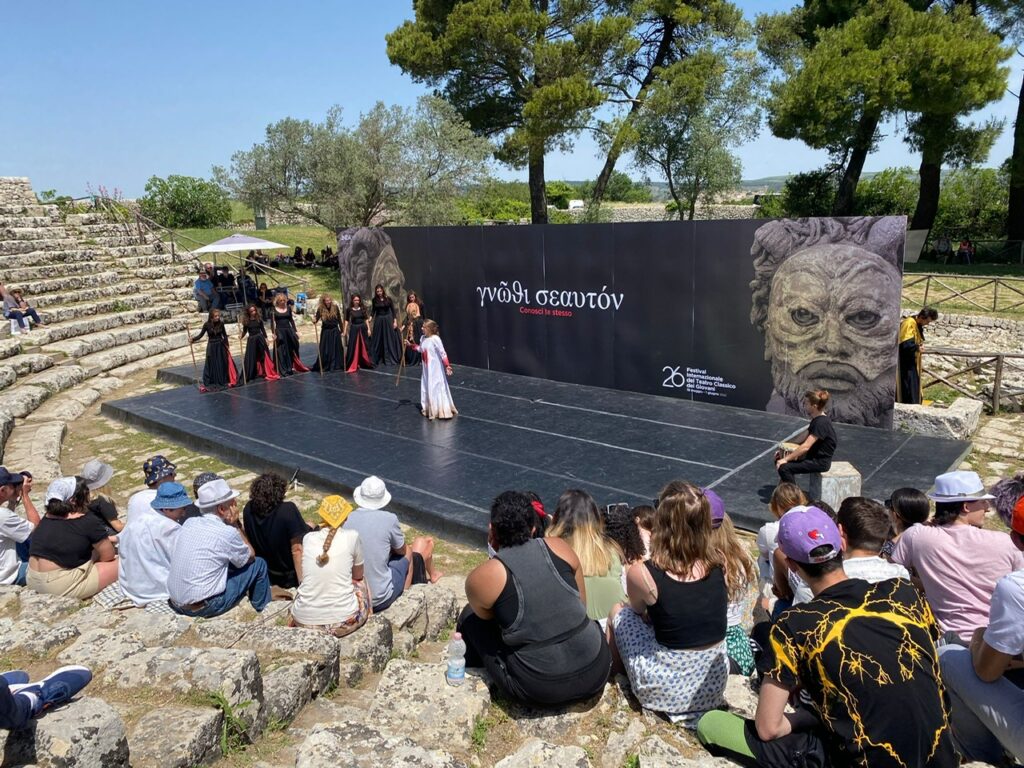 In addition to the activities leading to the performance, the program also featured learning experiences that explored theater as means for social change. The students participated in a workshop with Emanuela Pistone, actor, director, and president of Isola Quassùd, a local NGO that organizes theatrical activities to support the integration of immigrants. In the workshop, students learned singing and acting techniques together with migrants and people with special needs.

Thanks to the network of events and professionals that revolves around Syracuse, in this program students explored new aspects of theater studies in a global context. Through workshops, performances in historical settings, and conversations with directors, actors, and scholars, they gained new insight into their field of study. 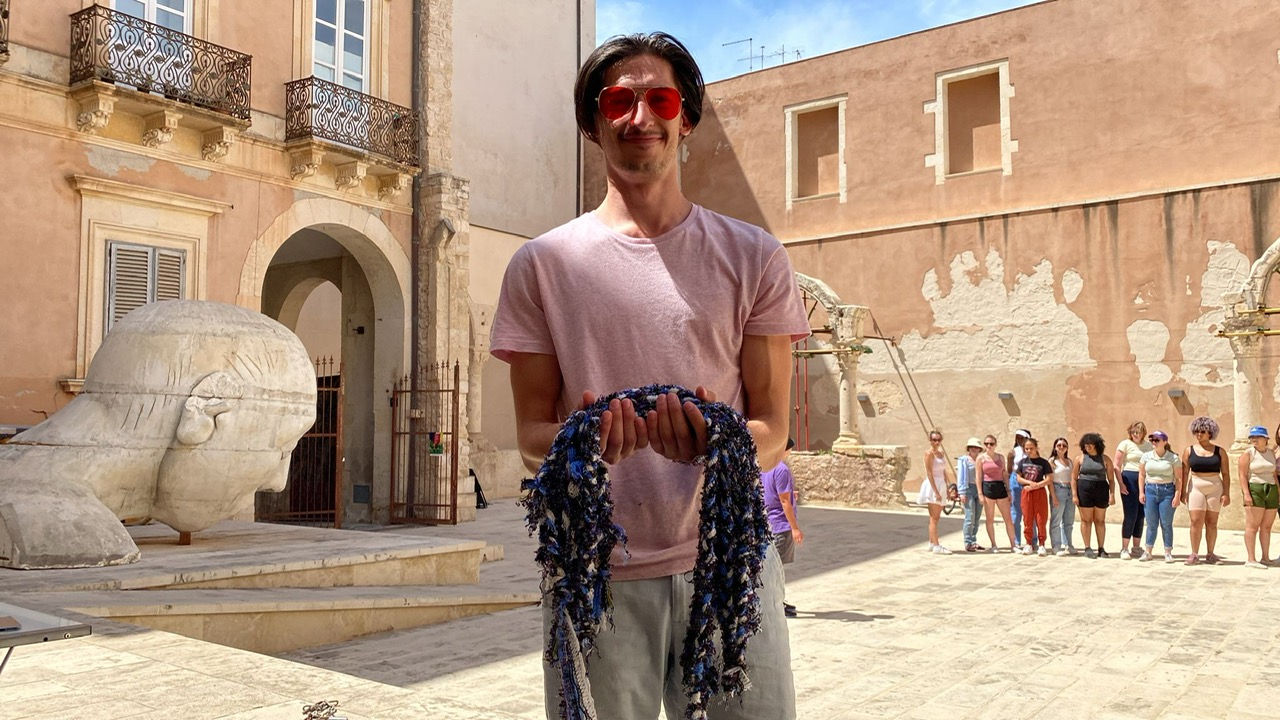 Accent collaborates with U.S. partners during the program design process to identify company visits, expert guest speakers, and other experiential learning activities to complement program learning goals. Please reach out to Accent’s Program Development team at development@accentglobal.com if you are interested in discussing these ideas for your customized study abroad programs.