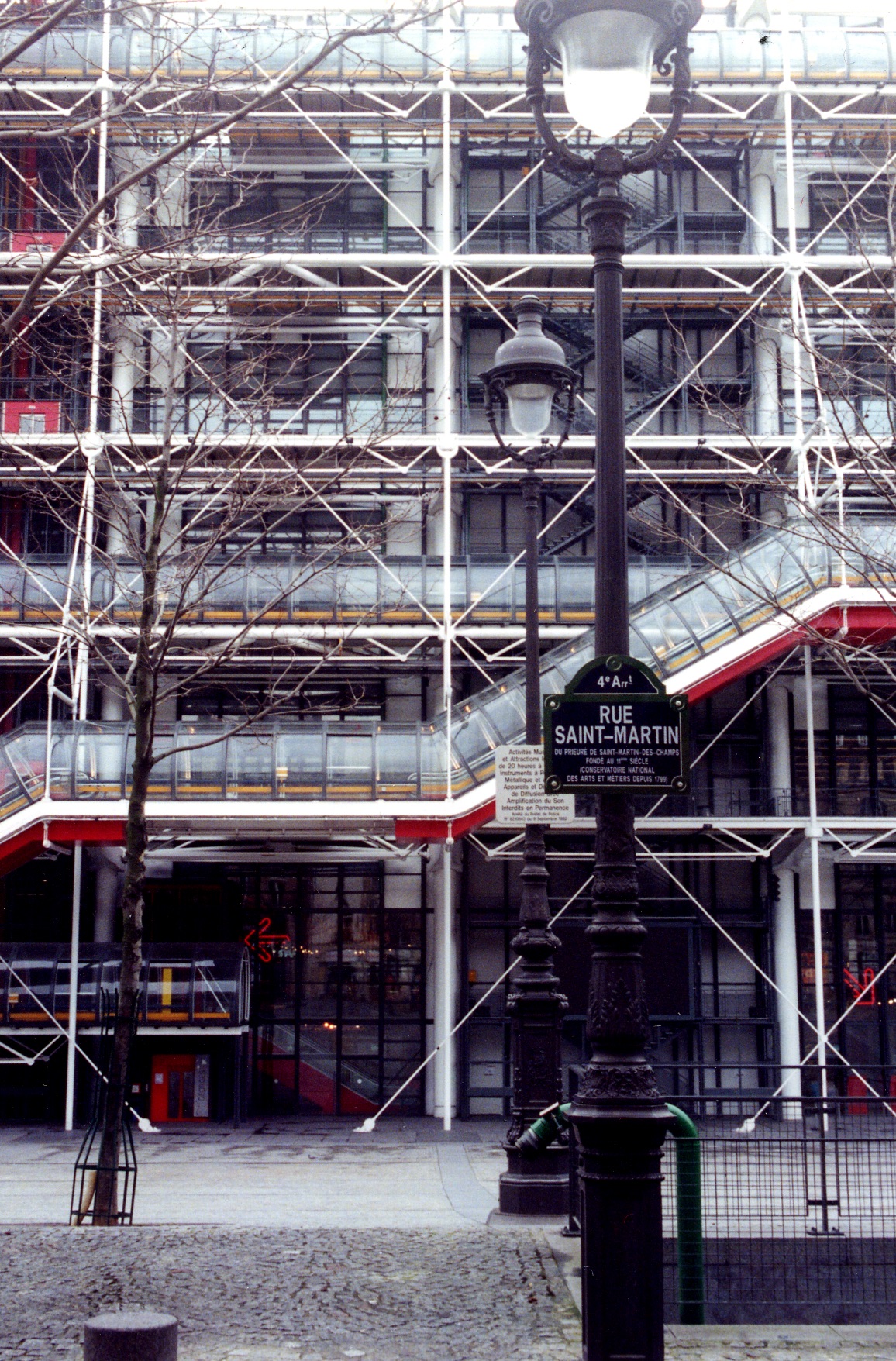 This week, Accent Paris Programs Coordinator Audrey Casabielhe takes us on a tour of some of Paris’ most unusual buildings, churches, and museums. 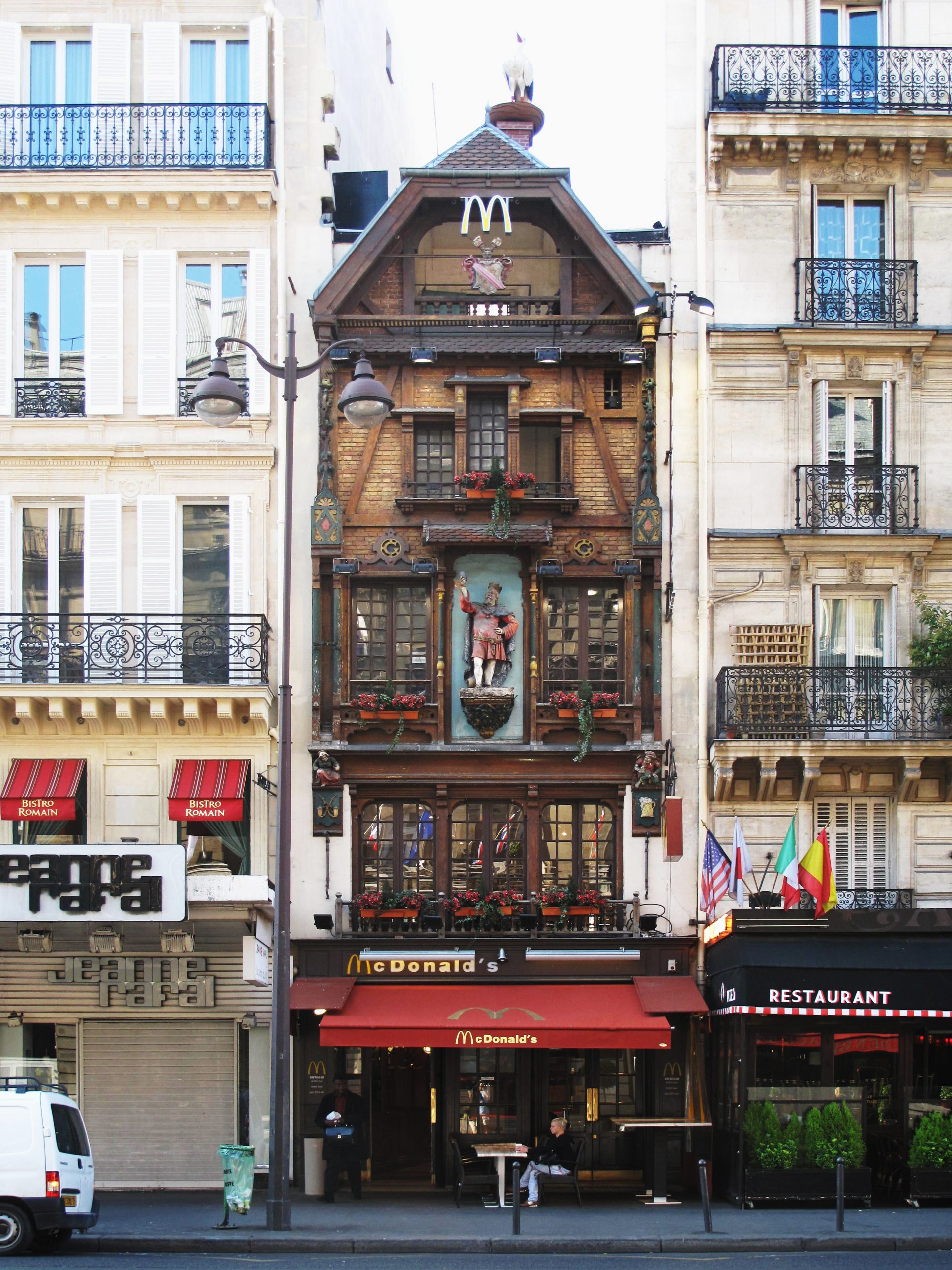 What makes the world’s passion for the city of lights never-ending is the mystery and wonder that time has engraved upon Paris. The memories of its inhabitants are palpable across the centuries. You can find odd houses, quirky statues, strange museums, unusual churches, and unimaginable buildings. More than the beauty of the city itself, these discoveries make you feel like you are a part of history. Each day you can discover Paris in a whole new way.

One of the most unusual churches in Paris is located in the 14th arrondissement, on the left bank, the Notre Dame du Travail. This church was built just after the Exposition Universelle of 1900 in Paris, and unlike its more famous namesake, many of the laborers hired to bring this grand exposition lived within the city’s 14th arrondissement. As more and more workers arrived to build the fair’s various exhibits and attractions, the neighborhood soon outgrew its existing church. As a result, a new building was constructed to fit both the size and style of the neighborhood’s working-class residents. The church was designed to make those more accustomed to factories than palaces feel at home. Even its name, which translates to “Our Lady of Labor,” pays homage to its parish. The result is a church unlike any other in Paris. 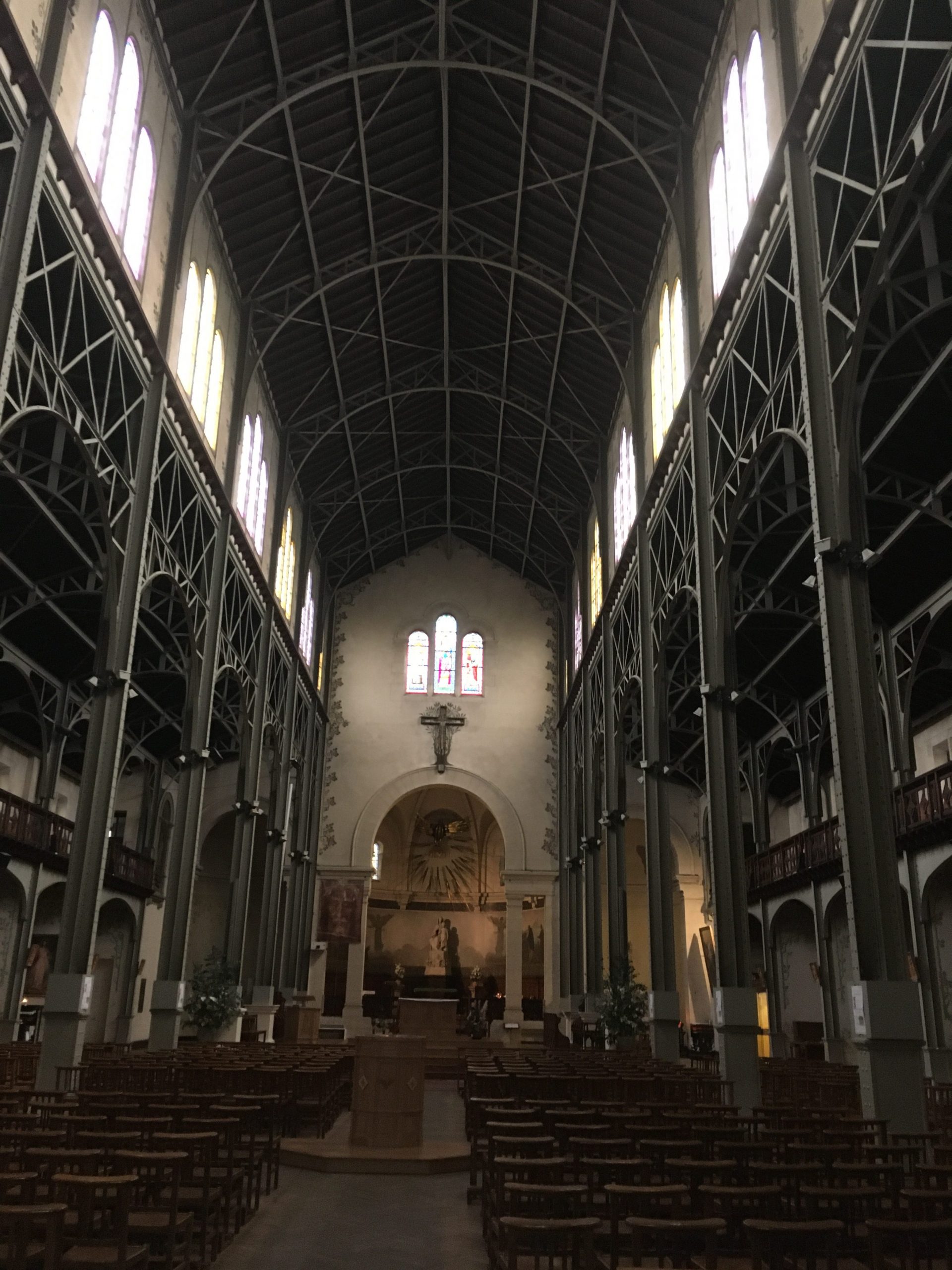 Exposed metal beams stretch upwards, giving the space a distinctly industrial feel. Yet, the typical church features – pews, an altar, and religious art—make it clear that it is indeed a place of worship. Three mural paintings in the side naves show the patron saints of handicrafts: Saint Eloi (metal workers), Saint Luc (art workers), and Saint Joseph (carpenters). It is also said that parts of the Exposition Universelle’s pavilions were used to build the church as thanks to the workers that made the event possible.

Numerous museums exist in Paris, including the three most famous museums in the world – the Louvre, the Musée d’Orsay and the Centre Pompidou. However, there’s much more to its cultural scene than these behemoths. Off the beaten track, down cobbled side streets, and in the middle of touristy areas, you’ll find many weird and wonderful little-known museums. One of them is said to be the only one of its kind in the world: The Vampire Museum in the North of Paris. This museum was created by Jacques Sirgent (an English teacher and Bram Stoker translator) who opened “The Museum of Vampires and Legendary Creatures” as a visual record of his dedicated research on vampirism, esoterism, and occidental folklore. While the museum is only one room, the fascination of this place lies with Monsieur Sirgent himself, who is an enthralling storyteller and who will patiently explain the tales of the mysterious relics that his curiosity cabinet contains. 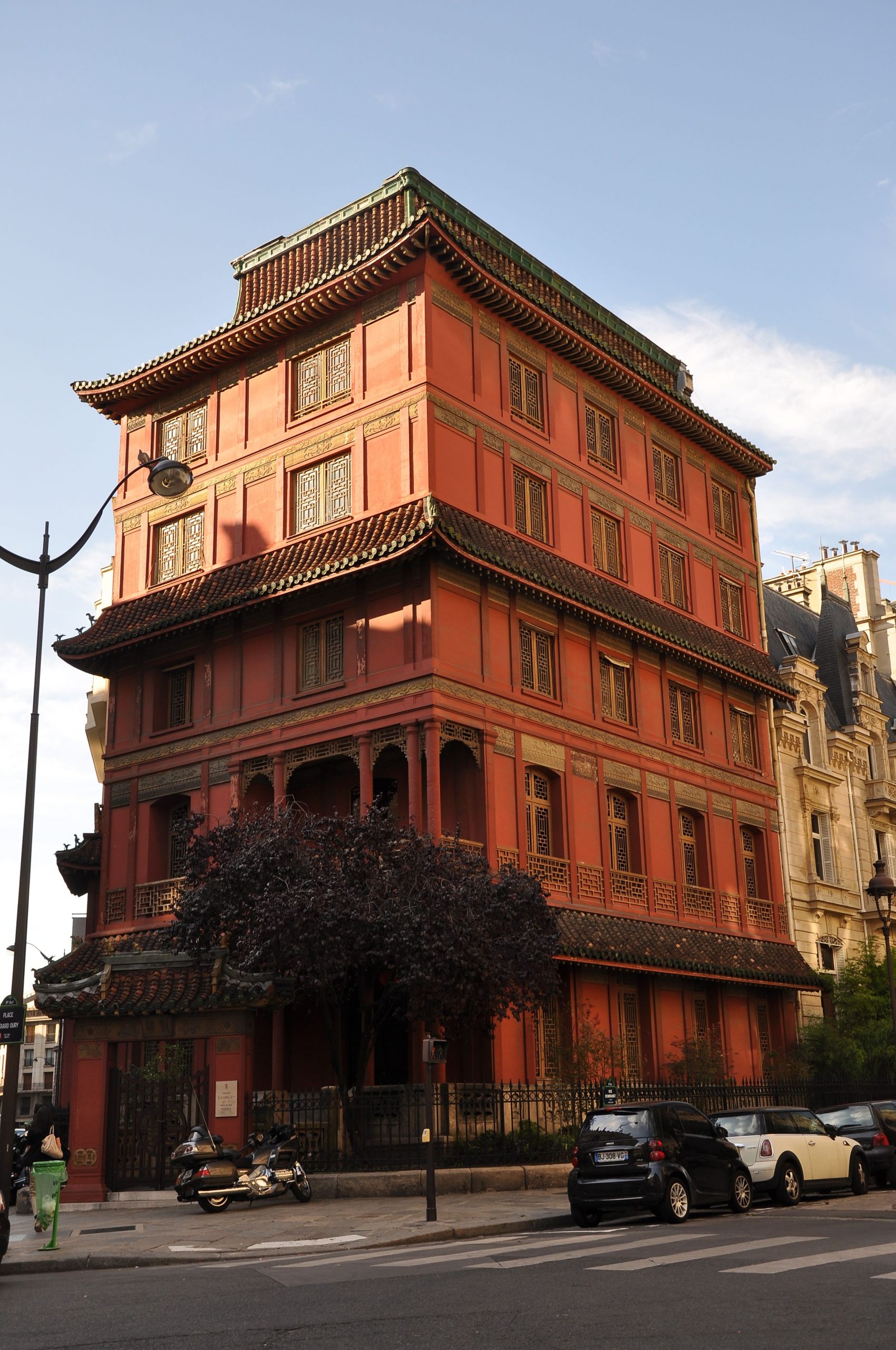 At the end of the 19th century, a man named M. Ching Tsai Loo followed an art dealer from China to Paris and worked as his manager. Quickly he became a well-known art dealer himself and opened his own gallery. In 1880, he bought a beautiful, classically styled mansion in the 17th arrondissement in the Monceau area. Homesick, M. Loo had the mansion transformed into a beautiful red Pagoda, which took 20 years to construct. The building is still standing to this day, and is a private museum for Chinese art and culture. The interior is absolutely stunning and definitely worth a visit.

Paris is a treasure box; it contains hidden gems, mysterious histories, and shining traces of its inhabitants’ lives and dreams— all waiting to be discovered. All you need to do is go for a walk!

Did this post inspire you to experience Paris’ unusual side? Research your study abroad options with Accent.

Previous
Becoming a Local
Next
Getting the Most out of Florence