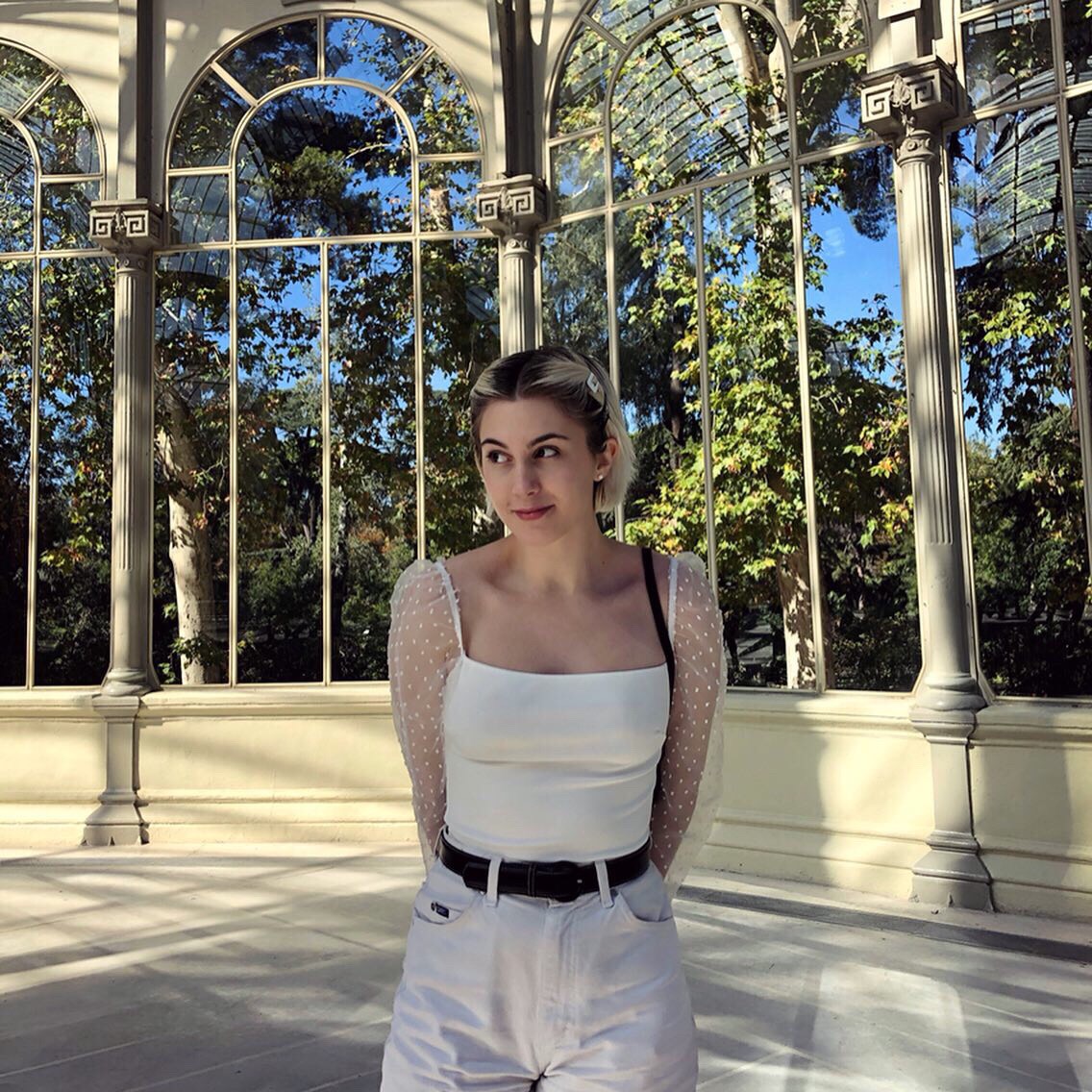 This Fall, UCLA student Grace Hawkins participated in UCEAP’s Contemporary Spain program in Madrid. In addition to winning 3rd place in the Accent Madrid photo contest, Grace also sat down with our staff to discuss her success making friends with the locals.

What has your experience been getting to know Spanish people here in Madrid?

I’ve made some really wonderful Spanish friends here. I have two groups of Spanish friends: one that I met at my residence (we have breakfast, lunch, and dinner together and I always see them because we have our meals in the “comedor”. We go out together and we hang out on the daily). I am also lucky enough to have ended up participating in the Complutense Model UN Conference, which was a really cool opportunity to meet Spanish students who were interested in the same things as I am.

I think it’s also important to say that a lot of Spanish students are actually bilingual in Spanish and English. Obviously, you want to practice your Spanish, but when it comes to making friends, it’s awesome to study abroad in Madrid because the students here are able to converse with you in both languages. That’s been an important part of making my Spanish friends. Our individual relationships deepen when we’re able to speak fluently together.

Have you noticed any cultural differences in the way people interact here compared to the US?

The first thing that comes to mind is kissing on the cheeks, which is super normal here. You might not receive hugs studying abroad as frequently as you normally would at home, so it’s actually kind of nice to be greeted with a hug and kisses on the cheeks. And it’s completely platonic.

In America, when you hang out with friends you usually have an activity that you’re doing together. Here, talking is an activity, and that’s a sufficient enough reason to hang out, which is cool and helps me to relax.

What advice would you give to someone studying abroad who wants to make friends with locals?

Live in a residence with Spanish students! That would be the number one way. Go to the lounge and common areas and try to chat and see if anything comes out of it. I wouldn’t have crazy expectations, but Spanish people are friendly. Compliment their clothes and just start a conversation.

Previous
Announcing the Winners of the Spring 2020 Accent Community College Scholarship!
Next
Becoming a Local